Recent documented incidents from Syria and Iraq suggest that some of these drones have been weaponized, enabling them to drop munitions on targets. In other cases, but still lacking visual confirmation, UAVs were reportedly used as IED delivery platform in a “crash” scenario. These recent developments are alarming in light of the possible implications for perimeter safety and security of sensitive secure facilities.

From late 2016 through the beginning of 2017 more and more visual evidence emerged featuring the increased use of weaponized commercial off-the-shelf (COTS) rotary-wing and fixed-wing drones by Syrian rebel groups and, predominantly, the Islamic State (IS) in Iraq and Syria. In most cases, drones were used to drop small-sized munitions over troops or vehicles, but some reports suggest drones were also possibly designed to be used as “suicide” UAVs, carrying an explosive payload to a target and detonating on it. In at least one case, a drone was possibly booby-trapped and intended to detonate if it was tampered with.

Cashing in on the media hype around its innovative use of “offensive” commercial drones, since late January 2017 the Islamic State has published a series of photos and at least three videos flaunting its capabilities and drone attacks against Iraqi Security Forces (ISF), Kurdish Peshmerga troops, and even Assad’s Syrian Arab Army (SAA) forces. The vast amount of documented attacks on both military personnel and vehicles represents an alarming and significant development.

UAVs have been used as a weapon of war by a variety of forces on the battlefields of Iraq and Syria, including Arab insurgents, Hezbollah, the Islamic State, and Kurdish forces. Conventional forces – Iraqi Security Forces, the Iranian Islamic Revolution Guards Corps (IRGC), Russia, the Syrian government, and the Western coalition – also use them.

Although COTS RC drones possess a limited range of operational, endurance, and payload capacities, they are nevertheless increasingly being used for combat missions. This is a trend that is growing globally, including in Syria, Iraq, the Gaza Strip, Libya, Ukraine, and more recently in Afghanistan and Yemen. The relatively low cost of UAVs and the ease with which they can be assembled have enabled non-state actors to develop a rudimentary air capacity for the first time.

The fear is that knowledge gained from the Islamic State’s experience in Syria and Iraq (as well as the Ukrainian conflict) will be adopted by militant groups or individuals elsewhere who are seeking to enhance their capabilities and develop their own weaponized COTS or self-assembled UAVs.

If you wish to buy the full report (61 pages) please contact us, to receive a sample please fill in the form below.

Get a sample of this report here:

1.1. Hezbollah Documented Use of Weaponized Drones in Syria

1.4. Background and IS Weaponized Drone Evolution

2. Types of munitions and release mechanism dropped by IS- operated quadcopters

2.3. Weaponized Drones in the Ukraine

3. COTS Drone Use by Armed Groups is Increasingly Expanding

3.5. Past Terrorist Use of Weaponized Drones 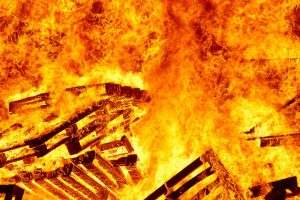 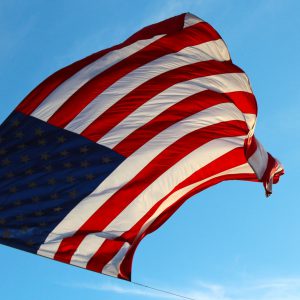 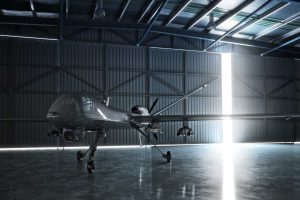 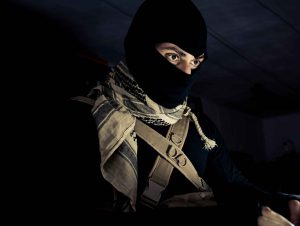